The European Federation of Essential Oils was founded in April 2002 by a group of 47 participants from several European and non-European countries, representing the whole supply chain from producers to flavour and fragrance companies. They were motivated by their concern about the impact on essential oils of the proposal to label allergens according to the EU Cosmetic Directive. EFEO quickly became a reliable partner in all discussions with the European Parliament and Commission as well as ECHA and national authorities for all questions relating to Essential Oils, whether allergens, REACH, CLP, CITES, CSS, etc.

EFEO was instrumental in ensuring that ECHA (the European Chemicals Agency) agreed that Essential Oils were to be considered as NCS (Natural Complex Substances) and in obtaining two amendments that were added to the REACH regulation. The Federation has become a privileged partner of ECHA through the very regular contacts made and round-tables held while developing specific guidelines for our sector: – a first one on the substance identification and – a second one on the environmental assessment of NCSs. EFEO’s contribution has been fundamental in the establishment of the consortia of Essential Oils for REACH registration. Its role was crucial in facilitating the registration process for its member companies, and remains important since the registration is only the starting point of REACH. EFEO continues to fight when it comes to serious changes in REACH and CLP, but also new ideas of the commission like MOCS (More than One Constituent Substances) in the framework of the EU Green Deal and Chemicals Strategy for Sustainability (CSS).

The EU’s ambition for zero pollution for a toxic-free environment will result in changes to both REACH and the CLP-regulation. EFEO is working closely with friendly associations and the authorities in order to understand and minimize the impact on our industry.

Since its inception in 2002, EFEO has been working very closely with the various stakeholders from the European authorities to the Essential Oils producers and traders, the fragrance industry, and the consumer goods manufacturers, in order to ensure consumer protection while securing the sustainable development of our industry. The publication of the SCCS opinion on Fragrance Allergens in Cosmetic Products in 2012 has generated a number of initiatives. EFEO is closely involved with the European Institutions and its value chain partners to implement a long-term action plan ensuring business continuity and effective risk management measures based on relevant methodology.

EFEO motivates producers from many countries in the world, directly or through its members, to move to sustainable and ethical development and to reduce or stop using pesticides and other agricultural chemicals. It also contributes to studies on resilience to help authorities evaluate the impact of new regulations.

EFEO is involved in actions concerning CITES (for guaiacwood, rosewood, spikenard, agarwood…) and trade- and commercial conflicts between the EU and other countries.

Since 2002, EFEO attended many conferences worldwide and held many meetings, presentations, workshops, webinars, and conference calls informing and updating members of our industry on the various current and upcoming key issues. A “road show” is organized every year, which brings the board members to different producing countries to inform the producers about relevant legislations affecting their products. EFEO initiated relationships and working groups with all the associations directly or indirectly concerned with Essential Oils: AISE, BOTANICAL ALLIANCE, CIHEF, COSMETICS EUROPE, EFFA, EFFCI, EUROPAM, IFEAT, IFRA, IOFI, NATRUE, RIFM, UNITIS… The “G5” (Global 5) was initiated in 2016/17. It gathers the heads of the 5 globally acting organisations dealing with naturals in the flavour and fragrance industry: EFEO, IFEAT, IFRA, IOFI, and RIFM. The G5 acts as a think-tank in order to set priorities for our sector and to avoid overlapping work, and acts as a catalyst to ensure that the different associations or working groups recognize the priorities. 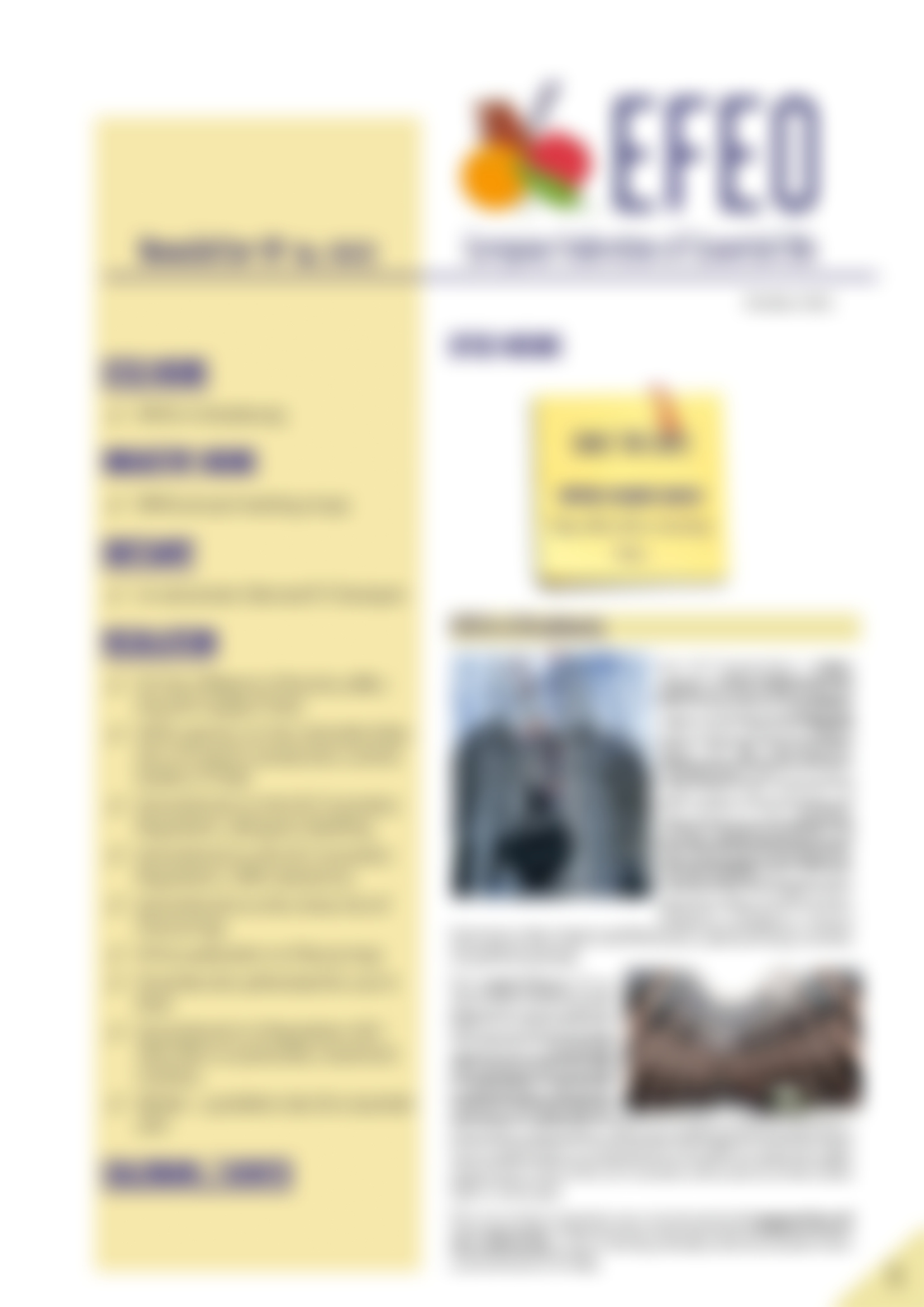 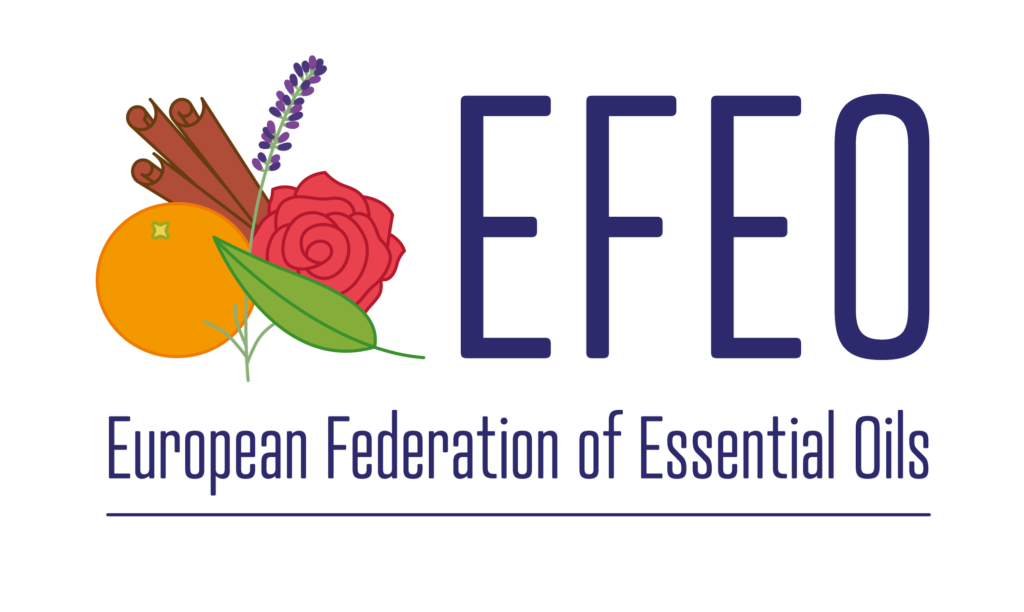